"Role models are some of the most powerful people in the world, no matter their position in politics or leadership, because they can influence the mind of the next generation. Accomplishments by prominent Native Americans are not often taught, leaving Native students to their own devices to learn about important and inspiring people like them." 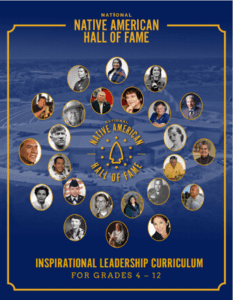 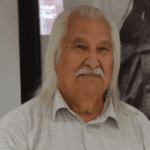 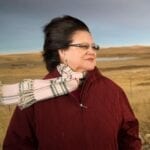 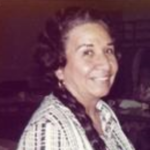 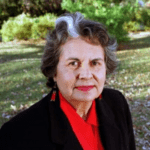 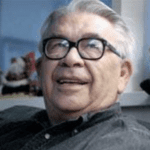 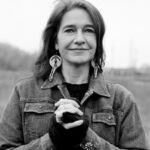 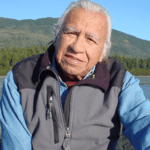 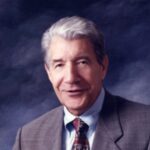 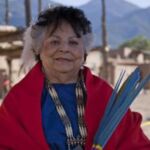 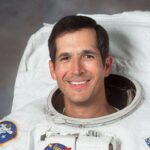 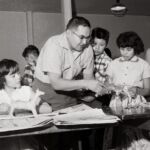 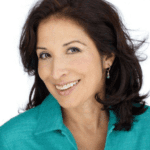 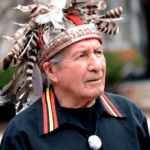 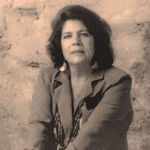 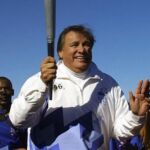 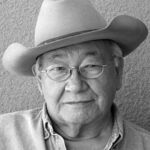 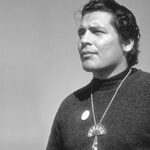 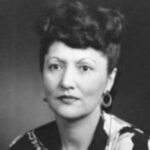 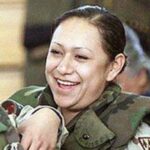 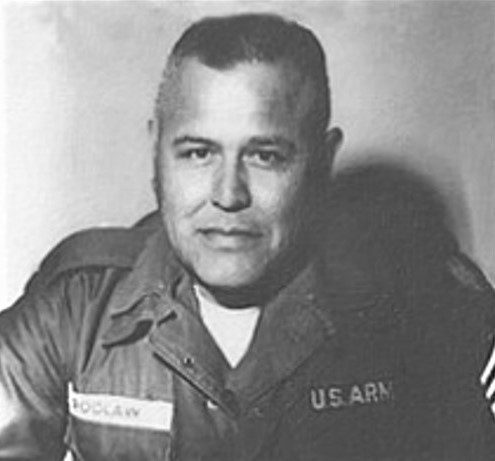 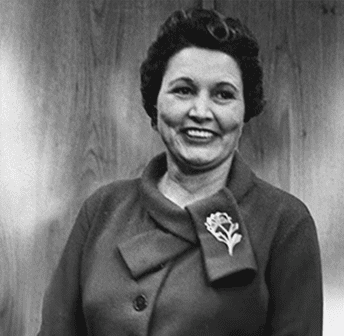 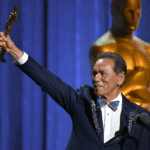 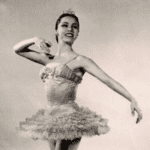 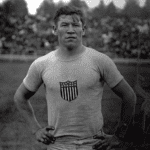 Lionel Bordeaux.mov from Cheyenne and Arapaho Television on Vimeo.

LaDonna Harris on her Daughter Protesting Vietnam from Bill Ganzel on Vimeo.

David Rettig – on behalf of Allan Houser from James Shield on Vimeo. 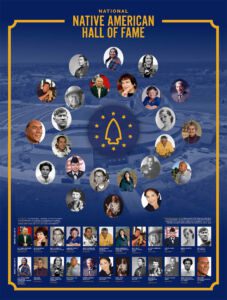